Made in Japan by Tajima these quality saws are a great addition to any wood workers tool kit.

Made from High grade steel the thin kerf blade featuring a distinctive tooth design that cuts on the pull stroke rather than the push.

Founded in 1909 Tajima Tool Corporation is Japan’s largest manufacturer of hand tools Tajima have built a solid reputation worldwide for the quality of the tools they produce. 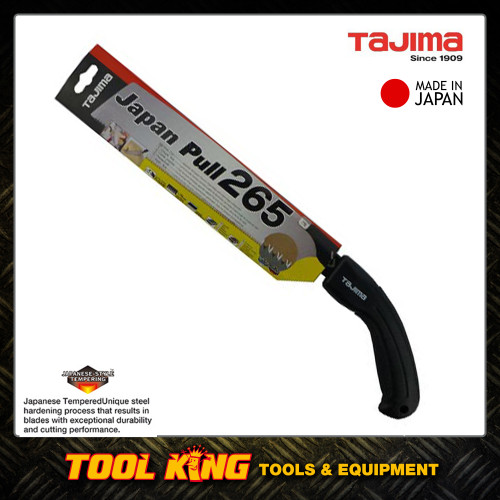